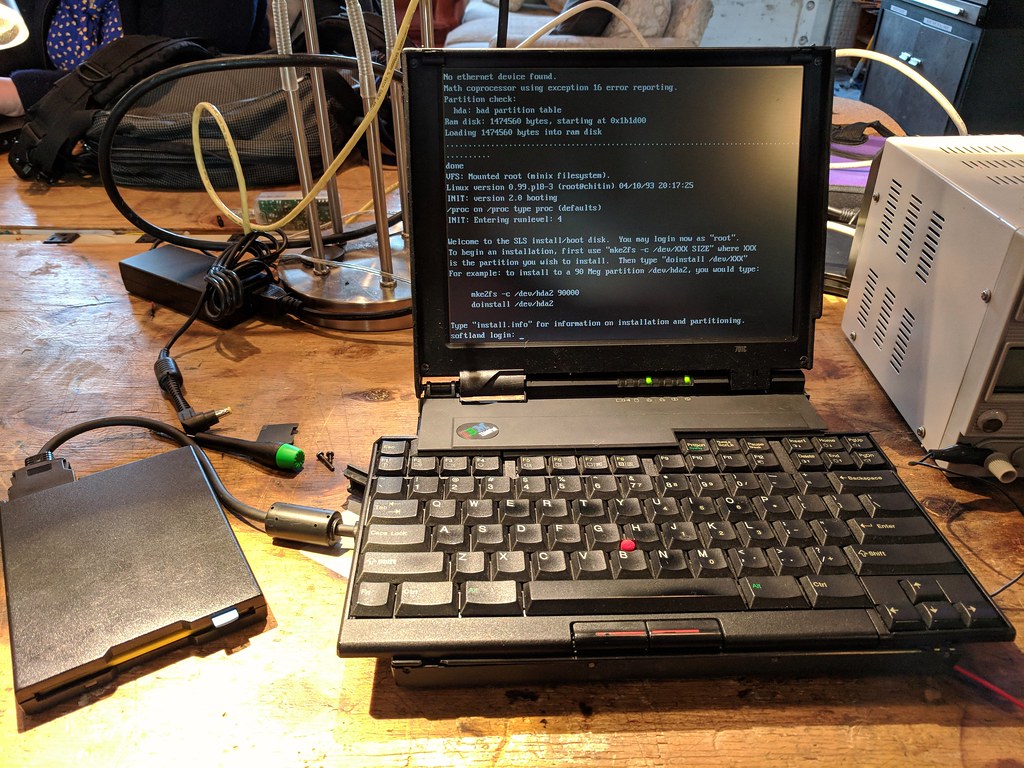 safeboot has five goals to improve the safety of booting Linux on normal laptops:

The threat model page has more detail about the firmware, kernel, and runtime changes, as well as how they help achieve these goals and the threats that they help protect against.

The slightly more secure Heads firmware is a better choice for user freedom since it replaces the proprietary firmware with open source. However, Heads and LinuxBoot only support a limited number of mainboards and systems, while safeboot's objective is to work with existing commodity hardware and UEFI SecureBoot mechanisms, as well as relatively stock Linux distributions.

The problem is that configuring all of the pieces for UEFI Secure Boot, generating keys in hardware tokens, signing kernels, and integrating LUKS disk encryption with the TPM is very complex. There are numerous guides that walk through individual pieces of this process, but most of them are very fine-grained and require far too many steps to complete.

Likewise the tpm2-tools package has all of the low-level API calls for interacting with the TPM and the various endorsement and attestation keys, but no easy way to generate signed quotes and perform remote attestation. Like they say in the informercials: "there has to be a better way!"

End users and administrators need a tool that wraps up all of the complexity into the few operations that they need from day to day: signing new kernels, decrypting their disks at boot, protecting the system from runtime attackers, attesting to the integrity of their systems, etc.

safeboot and tpm2-attest are (early versions of) those tools!